The prog-sludge band Scientist from Chicago released 'Barbelith' an album that every metal lover should hear. It has all the ingredients you need: heavy riffing, freaky solos, grungy vocals, a great variety of screams and a drummer with a fetish for drum fills.

Scientist is, despite being a tearjerkingoff song from an unspecified English band, also a metal band and 'Barbelith' (named after the satellite with a consciousness from the comic The Invisibles) is their third album and it is simply genius. Their sludge metal sounds progressive, cinematic and I cannot understand why this band is not more popular among metal fans. The music is a combination of old Mastodon, with vocals that sound like Maynard from Tool and Layne and Jerry from Alice In Chains are having a gettogether: in the title track, 'Magic Mirror', 'Fiction Suit' and 'Shed This Meat' they gave me goosebumps. Everything that comes out of the mouth of Scientist is great, but what comes out of their hands is just as good: sludge riffs are interspersed with cinematic postrock and post-metal passages that are reminiscent of a long journey through a rocky landscape.

'Barbelith' reminded me of the day when I first heard 'Third Eye' from Tool, the afternoon when I put my burned CD of Mastodon's first album 'Remission' in my Discman, the night I secretly watched Rockzone on MTV and the video clip 'Them Bones' by Alice In Chains came on. All those memories are important because they have pushed me in a certain musical direction and Scientist has done that again. Year lists contender!

Popular posts from this blog 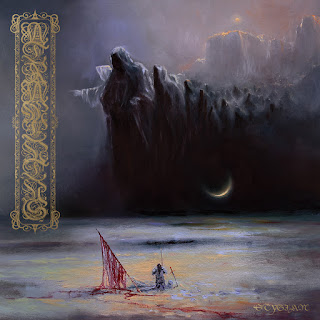 On the 21st of August, 20 Buck Spin is releasing the debut album 'Stygian'  by extreme funeral doom band Atramentus.  Tracklist: 1. Stygian I: From Tumultuous Heavens... (Descended Forth The Ceaseless Darkness) 2. Stygian II: In Ageless Slumber (As I Dream In The Doleful Embrace Of The Howling Winds) 3. Stygian III: Perennial Voyage (AcrossThe Perpetual Planes Of Crying Frost & Steel Eroding Blizzards) Atramentus formed in 2012 by Phil Tougas the guitarist in death metal band Chthe'ilist and 'Stygian' is his epic tale of eternity, loss and memories. The word stygian means related to the river Styx, the river in Hades, over which Charon ferries the dead to the underworld according to Greek mythology and mythology plays a big part on this record. It tells the tale of an unnamed knight that makes a pact with the gods to grant him immortality. The knight witnesses the death of the sun and passes out. When he wakes up from a terrifying sleep plagued by sleep paralys
Read more

Sadness - I Want To Be There 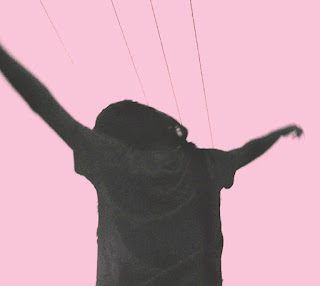 Sadness, the solo project of multi-instrumentalist Damián Antón Ojeda released his fifteenth (!) full-length album 'I Want To Be There' on April 7th. The album will be released on vinyl on September 21st. Tracklist 1. In The Distant Travels 2. I Want To Be With You 3. Moments 4. I Want To Be There 5. You Dance Like The June Sky 6. Somewhere The Mexican-born American founded Sadness in 2014 and calls himself Elisa in this project. Given his many other music projects, including an improv jazz piano project, an ambient project and a post-metal / hardcore project, we can say that this guy breathes music. And he is only 22. With Sadness he tries to bridge the gap between shoegaze, ambient and black metal and he has succeeded greatly. 'I Want To Be There' lasts 40 minutes and in that time he immerses you in a sea of ​​guitar walls, tremolo picking, colourful, sad ambient sounds, and black metal vocals from afar. The album is more comfo
Read more 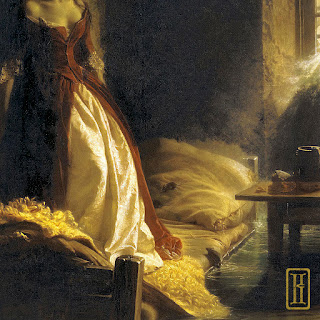 On March 3rd, 2021, Koldovstvo’s debut album 'Ni Tsarya, Ni Boga' emerged out of nowhere. There is no information on who’s in the band and where they’re from, but the record is making ripples in the dark watery black metal underground. And for good reason. Koldovstvo means 'witchcraft' in Russian, and Ni Tsarya, Ni Boga means No Tsars, No God. Keep those in mind. Take a look at the artwork. It’s a crop of a painting called Princess Tarakanova by Konstantin Flavitsky from 1864. Now before we dive into the history of this woman, I can say that this release is cinematic, compelling, and quite extraordinary. It sounds as if it’s recorded in an old church, with old gear. The vocals vary from anguished howls to choir-like singing that gives the album a spark of hope in this whirlwind of sadness. But is this a concept album about Princess Tarakanova? I don't know, but let's say it is, what do we need to know about this woman? Well for starters, her real name is unk
Read more 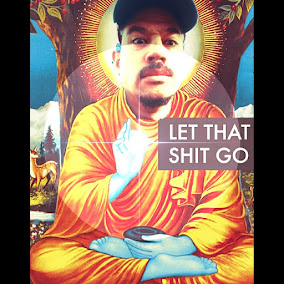